(From the introduction to Queen of the Home):

Scripture declares the truth; it is through the saving work of Christ and in a life lived according to the standard set forth in God’s Holy Word that a woman is most honored and elevated to a position like no other on earth. She is given great respect, mighty responsibilities and a specific realm over which she is to reign. 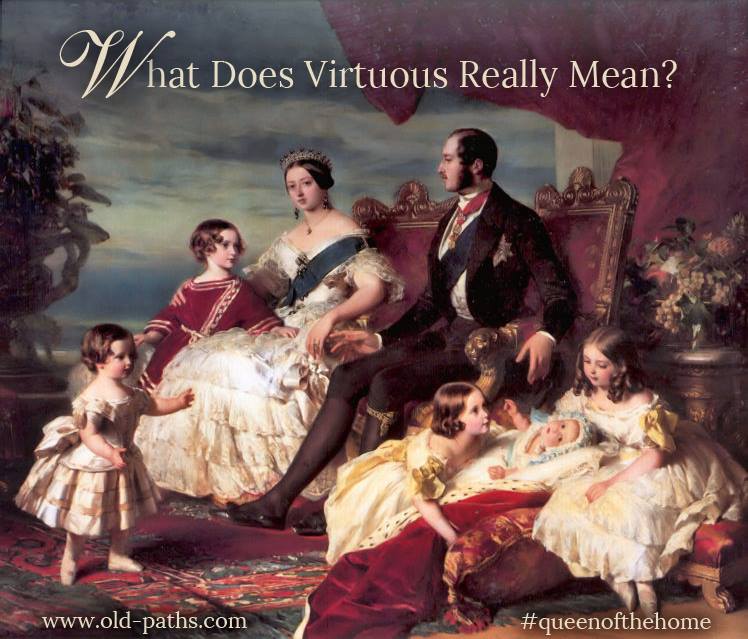 When we take a closer look at the Scriptures, what we find is quite intriguing and illuminating:

I will therefore that the younger women marry, bear children, guide the house, give none occasion to the adversary to speak reproachfully. 1 Timothy 5:14

To be discreet, chaste, keepers at home, good, obedient to their own husbands, that the word of God be not blasphemed. Titus 2:5

Here the Greek word used for “keepers at home” is “oikourgos” which not only means to care for the home, but to guard it.

In the famous chapter of Proverbs 31 we have a detailed description that shows just how strong, capable and influential the virtuous woman of God really is. What might not be as well known is what is packed into the actual meaning of the word “virtuous” which appears in Scripture four times:

And now, my daughter, fear not; I will do to thee all that thou requirest: for all the city of my people doth know that thou art a virtuous woman. Ruth 3:11

A virtuous woman is a crown to her husband… Proverbs 12:4

Who can find a virtuous woman? For her price is far above rubies. Proverbs 31:10

Many daughters have done virtuously, but thou excellest them all. Proverbs 31:29

I used to think that the word “virtuous” as used in these texts meant “moral,” or “pure.” While the word “virtue” is at times translated this way, and while this meaning too should define a godly woman, this is not the meaning of the word used in the passages above. I was amazed to discover that in the original Hebrew this word is “chayil”—which is also translated throughout the Bible as “strength”, “ability”, “valiant”, “army”, “host”, “forces”, “riches”, “wealth”, “substance”, “power” and even “war”! No wonder such a woman is far more valuable than rubies. 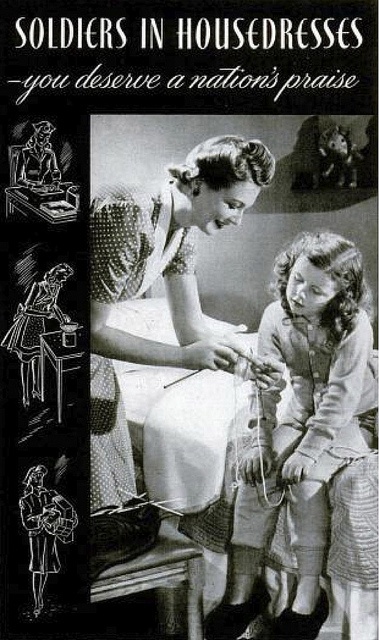 The godly wife and mother is no household drudge, weak doormat, or mindless parasite. She is a mighty warrior queen who fights righteous battles at her husband’s side and reigns with him over the home and domain God has given them as they work together for Christ’s eternal Kingdom and glory.

Get a free, downloadable sample of my book Queen of the Home that includes the foreword, introduction and first chapter! :

When Thou Liest Down… » 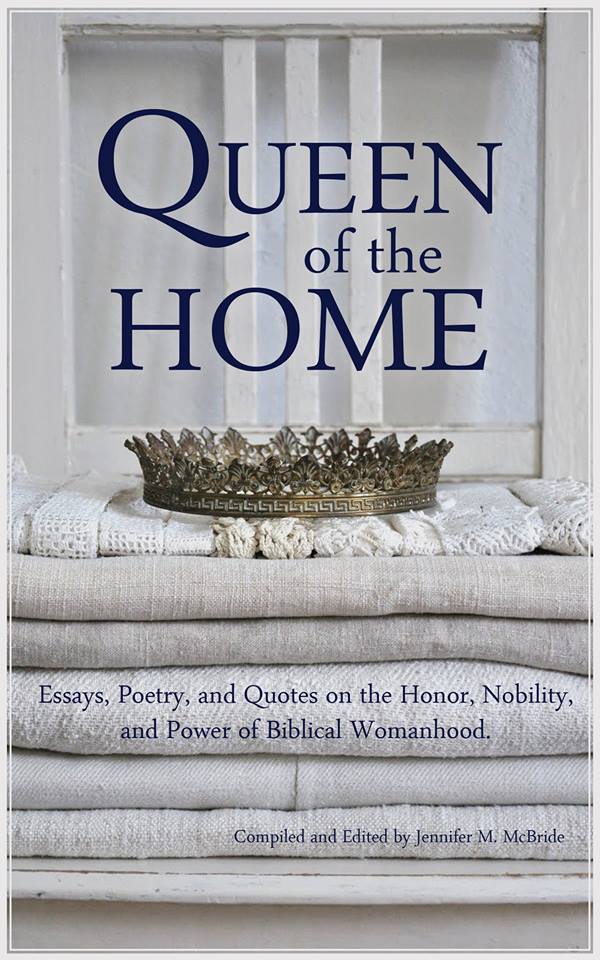 . Some will hate you, some will love you, Some wil

“Posterity! You will never know, how much it cos

"So they committed themselves to the will of God a

“It was November - the month of crimson sunsets,

"The adversaries of truth are many, influential, l